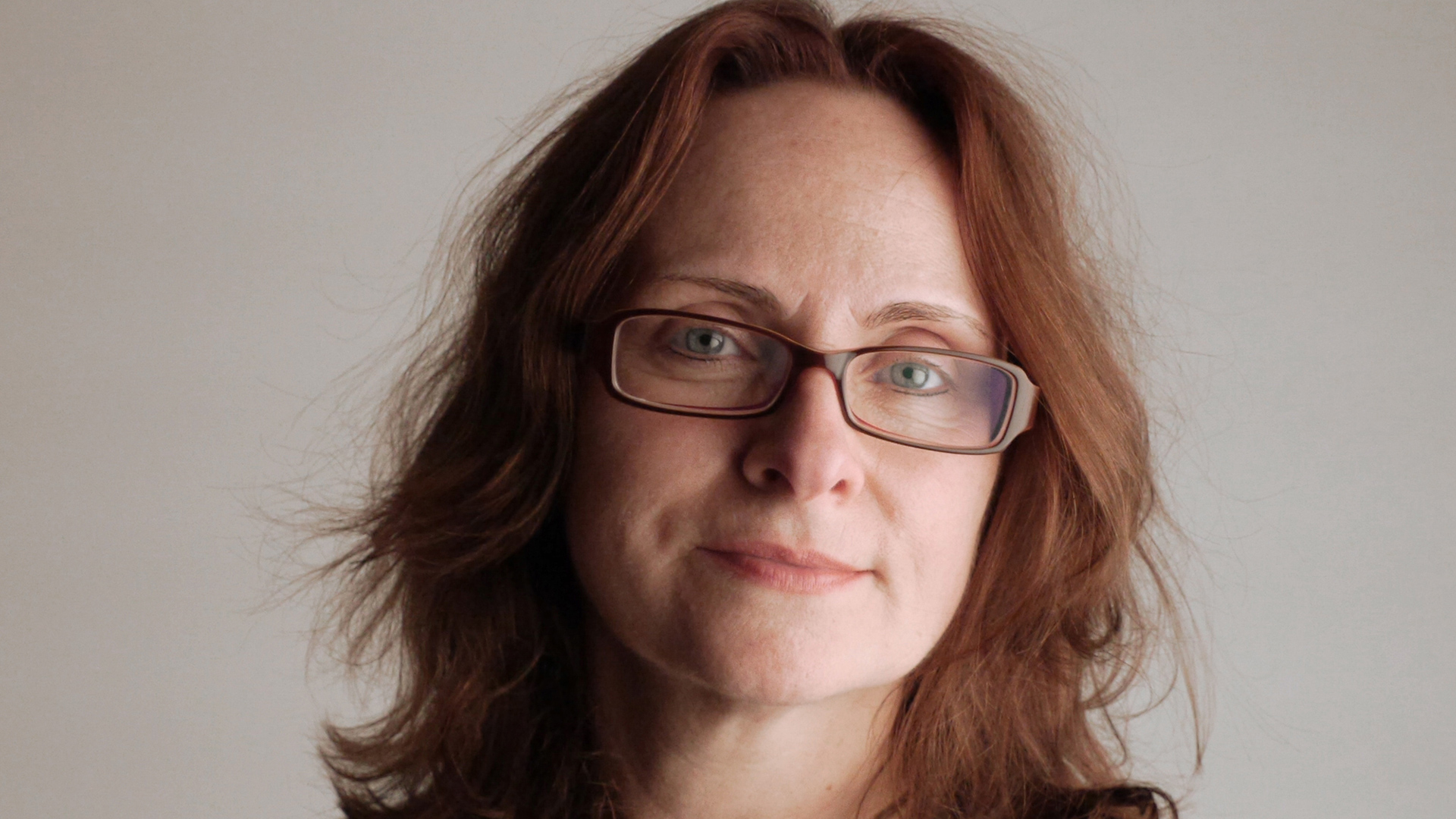 Anna Anders was born in Munich and has been making video films, projections, installations and objects since the end of the 1980s, with which she is represented at numerous international festivals, exhibitions and art fairs.

After completing her studies at the Academy of Fine Arts in Munich, Anna Anders worked for three years in the cultural editorial department at Bayerischer Rundfunk television before completing postgraduate studies at the Academy of Media Arts in Cologne from 1992 to 1995. There she was employed as an artistic assistant from 1997 to 2001. Again working freelance, she founded an agency for media art together with colleagues and realized video productions for cultural institutions, including the Bundeskunsthalle Bonn and the Cologne Opera.

Since 2005, Anna Anders has been teaching the basics of the moving image at the Berlin University of the Arts and is a member of the Institute for Time-Based Media.