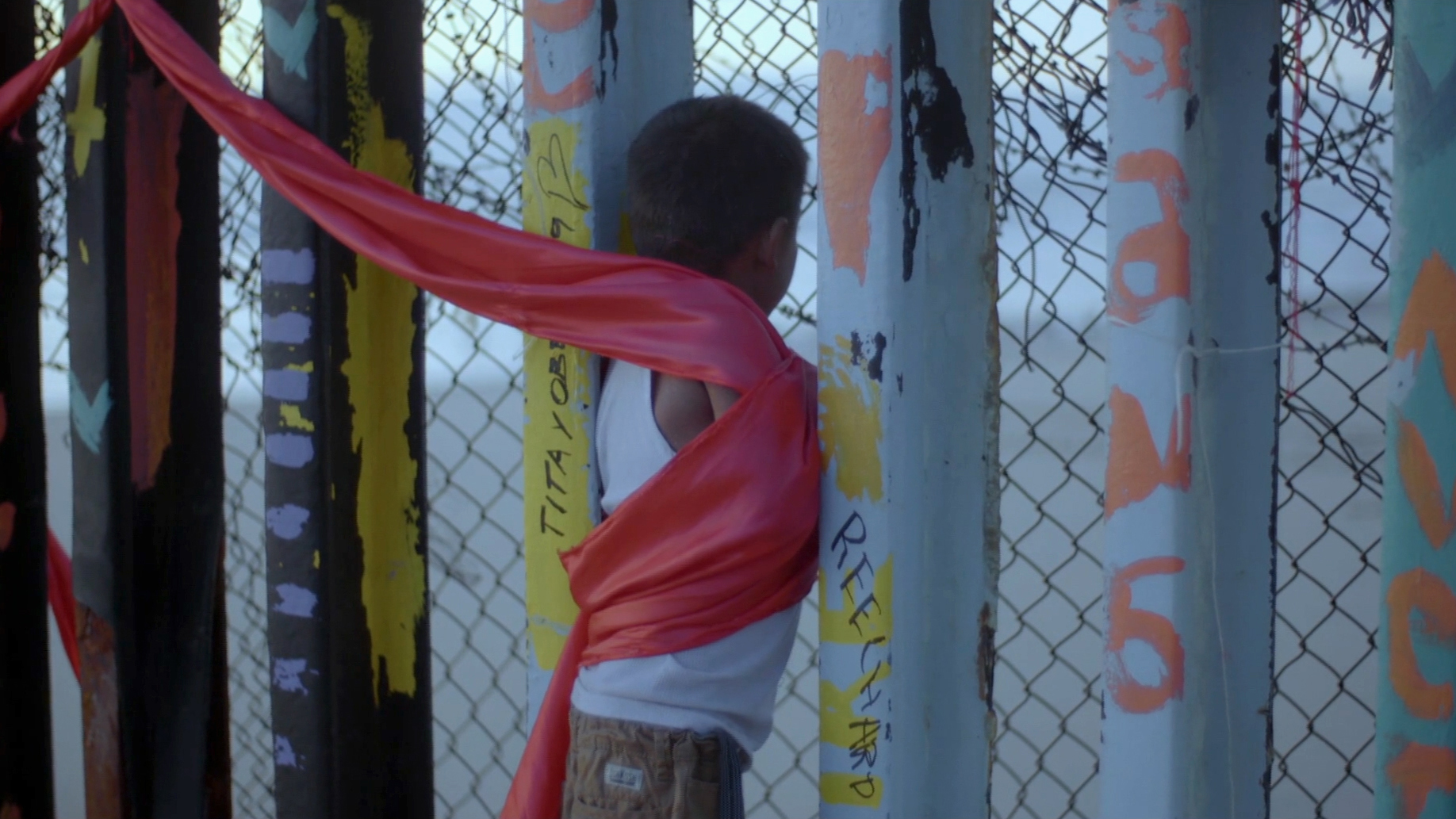 
The cinematographer, photographer and colorist Arne Büttner will present his own approach and generally the relationship between camera and emotion by showing film excerpts.

Arne Büttner's main focus is on the image creation of documentary long-term observations. His work is characterized by a smooth handheld camera that unobtrusively accompanies the action and reacts sensitively to people in precarious situations. For example, he and his team have portrayed refugees, such as an Afghan woman in the Greek refugee camp Moria in the film "Nasim," which received the Ver.di Award for Solidarity, Humanity and Fairness and the DEFA Foundation Award in 2021 and was nominated for the Doc Alliance Selection in Cannes. Arne's camera work for the film "Lo Que Queda En El Camino" won the German Camera Award 2022. Here he observes a mother with four children on the march from Guatemala to the Mexican-American border.